How to contain a reputation crisis 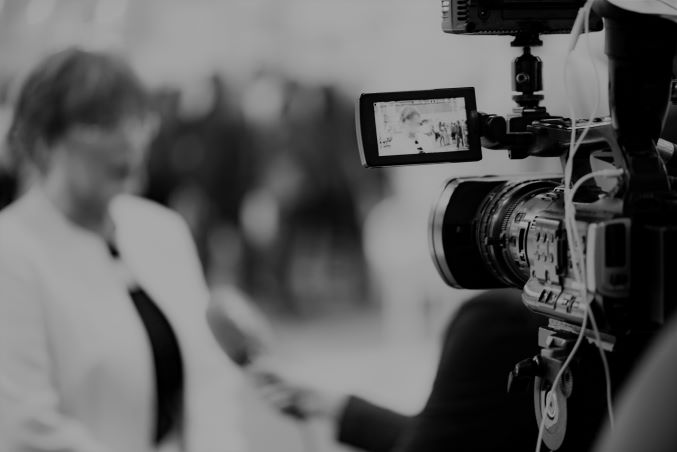 How to contain a reputation crisis in the media

What needs to be considered with reputation attacks

Damage limitation needs to be considered for a crisis in the media on reputations; yours and your company.

If the news has been published already or if you have been made aware that a journalist, who is governed by creating sensationalism, has a snippet of information about you that is impending for publication, we know how you must be feeling. Whether the news is true or an embellishment of the truth, time is of the essence and it needs to be contained, of course. Damage limitation needs to be considered.

There is a lot at stake and not knowing what and how the article is going to be told or received, depends on how far-reaching the effects will be. If handled wrongly and not quickly, negative and damaging results to your company’s reputation and funding could occur, which could be catastrophic.

What comes with the bad press could be far-reaching and devastating to the company and if it is worldwide, it could mean serious actions of statutory inquiries, resignations, loss of ambassadors and loss of public trust, confidence and reputation and a feeling of betrayal by the people that are doing good work within your company. This often results in a loss of funding which means a loss of employment for thousands.

One breaking news article alone could be deleterious

Since people believe what they read, share it and it dents public opinion in a very detrimental way, a company needs to respond and address their address immediately and thoughtfully.

For instance, loss of funding occurs almost immediately, if it is a charity organisation, since people cancel direct debits and donations immediately when a scandal emerges. This could also mean that the company would have a hard time building up its reputation again, if at all.

It could be about a true recent event whereby you, as a CEO, or other senior staff have been pictured or filmed somewhere that you want to keep private.

It could be that you have been made aware that someone has uncovered some past information about your private life that you want to keep exactly that: private.

It may be that the allegations occurred years ago and an internal investigation was launched and subsequent apologies and damages were made and it went away – or so you thought.

It could be true or false information about alleged past or current behaviours of staff workers, relationships, alleged affairs, alleged political preferences, alleged sexual orientation, health issues, family life, alleged beliefs, alleged comments and anything about your background, the organisation and how it is run or any public safety issue that is not entirely warranted; anything that is of public interest or anything that might sell, so to speak.

It could be about allegations by insiders; workers of misconduct, inappropriate behaviour, zero contracts, slave labour, sexual harassment, bad pay, warehouse conditions, mistreatment, long working hours and no breaks and so on.

Whatever it is, it could all be deeply heart breaking, especially since you did not know about it but extremely devastating on many levels. It could all get out of proportion to the level of culpability.

Any claims that are reported undoubtedly snowball, as many others come forward with their stories or statesmen and presidents condemning the treatment of their people, or reports that concern were not fully and frankly disclosed, or even where it ignites other companies worldwide to make statements about violations of human dignity or racism or launching their own investigations, unfounded or not, adding fuel to the fire, needs crisis management.

Regardless of what the stories are, you need any widely damaging media to be managed and controlled and you may have a team of people that need good and wise counsel, too. Accuracy and consistency are keys in handling a crisis which has created uncertainty or mayhem in the public. Ensuring that you will be talking in one voice to allow for credibility and belief and extended to your team because it is imperative that the delivery of consistent messages are in place, since it is detriment to public trust and outcome.

Being well connected with the media on all platforms, if it is too late stop a publication, there are media crisis experts that can act fast to ensure that what is said is more favourable or to ensure a control of mass hysteria if it is your organisation at stake, say.

If it is an illegal breach of privacy issue, they can liaise with lawyers to obtain injunctions and gain apologies and damages from the publication for you.

Many people that are high profile and in the public eye rely on their trusted PR and Media Relations agents to manage any possible media invasions in relation to the sharing of their private information and are accessible for them 24 hours a day, every day, since they are particularly vulnerable to reputation attacks with great media exposure.

Read more about how to contain a reputation crisis, how we prepare for media interviews and safeguard clients for any media challenges.