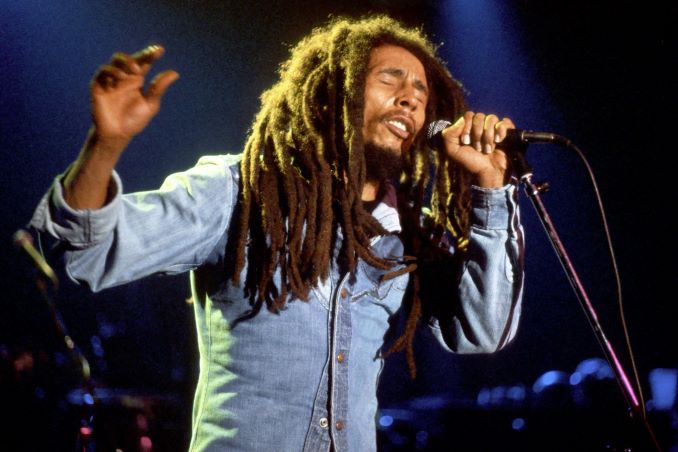 What was the brief?

A hoard of Bob Marley master recordings were discovered in a rundown hotel in London, England, after being lost for over 40 years. They were successfully restored in time for what would have been the global Reggae legend's 75th Birthday.

Our brief for this International Publicity PR campaign was to obtain world-wide publicity covering an incredible music legend's lost tapes and their restoration.

International coverage PR campaigns involve strategies that include considerations of the many different, important factors: cultures, markets, channels, connections, relevance and timing, for instance. When considering a global audience, you need an experienced PR firm and one that doesn't waste time.

Our Strategies for our International publicity PR campaigns always involve good brainstorming sessions and rigorous debates, and bringing global awareness to the restoration of Bob Marley's Lost tapes was no different. We collaborated with our clients to find strategic ways in which to gain attention of the International publicity PR campaign's target audience, before writing a press release to be distributed to worldwide press and media outlets, bringing attention to the story of the discovery of the tapes.

Bob Marley needed no introduction, but that doesn't mean our Press Releases are not going to be written with the usual strategy of smart journalistic text to gain attention and spark conversations.

Our international publicity PR campaign press releases included the story about how the lost music tapes were found and how they were rescued from the journey to the municipal tip and how they came to be painstakingly restored. Had they been played at that point, all content would have been wiped off forever.

Fantastic coverage for the PR awareness campaign in multi-media outlets in the UK, newspapers: Observer, The Sunday Telegraph, Independent, The Sun, The Times, The Mirror and The Guardian.

We secured television placements of interviews with musician Louis Hoover and businessman Joe Gatt, to secure more coverage and awareness about Bob Marley's Lost Tape restoration and this included BBC's The One Show and Fox News.

You can see some of the coverage of the International PR Campaign news story here.

It is imperative with International PR Campaigns that you work with an experienced PR and Media Relations agency, since they are integral in giving the right global perception of your brand and message. Although Bob Marley is world renown and needs no introduction, PR has to be done correctly because it could go either way, despite being a household name. We spark interest and conversation with our International PR campaigns.